A view of Main Street, Marlborough, MA, including City Hall (building with clock tower) built in 1905. From one of the original Indian Prayer Towns to boot factory hub to technology corridor city, this is the seat of local government. It includes the mayor’s office, where the city council meets, as well as most municipal offices. It is the concrete representation of local government at work, including elected and appointed officials. The current building sits not far from the original meeting house erected in 1663 and destroyed in 1676 on land originally occupied by the Pennacook tribe.

Masks (Still) Hang in Our Hallway

I interviewed Luke Hernandez about how he became successful in soccer and the music band. He didn't want to do soccer when he was little but then joined it in middle school. He also joined the music band and is now doing both in high school.

I interviewed Nina Chiu about her family relationships and who has had the biggest impact on her and who she has become.

I interviewed Whilder Kijsriopas about how she has become the person she is today. She explains challenges she´s faced and learned from, what has motivated her throughout her life, and explains a reflection on moments she is most proud of.

I interviewed Kylee Waldvogel about the important lessons she has learned through life, and how it has affected her views of the world.

I interviewed Emma Wiegandt about her ideas on human nature. Two of the questions I asked her were, "When we’re gone, how do you want people to remember you?" and " What is the most important lesson you have learned in life?". 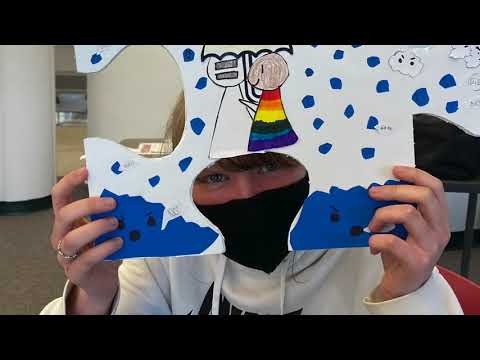 Humans of The Valley

For the Humans of the Valley project, we were to interview a random person asking personal questions about their life. I chose to interview my substitute teacher Mr. Spalding. I asked him what he was passionate about. 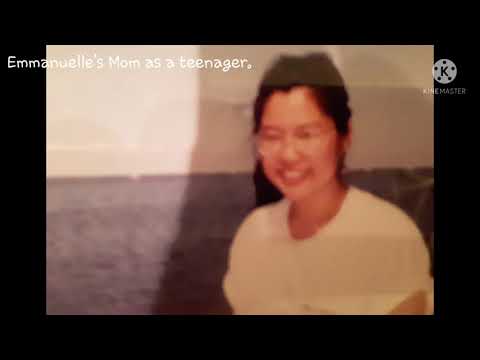 Philadelphia| Student Emmanuelle K. interviews her mother about being Jewish-Chinese and standing up for her ethnic communities in America.

The crisis In Ukraine

With Russia invading Ukraine I think Ukraine has every right to do what they have to do to protect the elderly, & they children of their country because Who is Russia thinking they can just come into the picture and just try to take over things 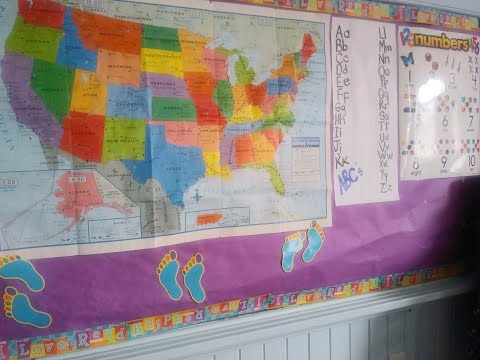 This person does not like CCHS and they've been here for 2 years. They just want to graduate and become successful in life. They don't care about any of the people around them and could think of nothing to be proud of or remembered by.

A journalist review about the deterioration of the roads in Pennsylvania.

This photo shows music records in crates at a thrift store. This represents democracy because it depicts the freedom of listening to whatever music you want. It also shows the ability go shopping freely because of the democracy in the US.

I choose to write about a local protest that happened at my school because I feel like it really shows democracy in our community.